Software Engineering
17.3. Design: How do we build it?

Once you have decided what your software needs to be able to do, you can actually build it. But just blindly starting to program is likely to get you into trouble; remember that most software is huge and very complex. You need to somehow minimise the amount of complexity in software, otherwise it will become impossible to understand and maintain for other developers in the future.

Software design is all about managing this complexity and making sure that the software we create has a good structure. Before we start writing any code, we design the structure of our software in the design phase of the project. When you talk about software design, many people will think that you’re talking about designing what the software will look like. Here, we’re actually going to look at designing the internal structure of software.

So how can we design software in a way that it doesn’t end up hugely complex and impossible to understand? Here, we give you an introduction to two important approaches: subdivision and abstraction. Those are pretty scary words, but as you’ll see soon, the concepts behind them are surprisingly simple.

You can probably already guess what subdivision means: We break the software into many smaller parts that can be built independently. Each smaller part may again be broken into even smaller parts and so on. As we saw in the introduction, a lot of software is so large and complex that a single person cannot understand it all; we can deal much more easily with smaller parts. Large software is developed by large teams so different people can work on different parts and develop them in parallel, independently of each other. For example, for the cafeteria project, you might work on developing the database that records what food the cafeteria sells and how much each item costs, while your friend works on the actual phone app that students will use to order food.

Once we have developed all the different parts, all we need to do is make them communicate with each other. If the different parts have been designed well, this is relatively easy. Each part has a so-called interface which other parts can use to communicate with it. For example, your part of the cafeteria project should provide a way for another part to find out what food is offered and how much each item costs. This way, your friend who is working on the phone app for students can simply send a request to your part and get this information. Your friend shouldn’t need to know exactly how your part of the system works; they should just be able to send off a request and trust that the answer they get from your part is correct. This way, each person working on the project only needs to understand how their own part of the software works.

Let’s talk about the second concept, abstraction. Have you ever thought about why you can drive a car without knowing how its engine works? Or how you can use a computer without knowing much about hardware? Maybe you know what a processor and a hard drive is but could you build your own computer? Could your parents? We don’t need to know exactly how computers or cars work internally to be able to use them thanks to abstraction!

If we look more closely at a computer, we can see that it actually has a number of layers of abstraction. Right at the bottom, we have the hardware, including the processor, RAM, hard drive and various complicated looking circuit boards, cables and plugs.

Finally, you’re the top layer of the system. You use the program but you will (hopefully) never have to interact with the more complicated parts of the operating system such as driver software, let alone the hardware. In this way, you can use the computer without ever having to worry about these things.

Your computer as a layered system 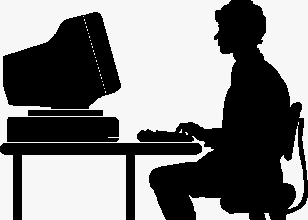 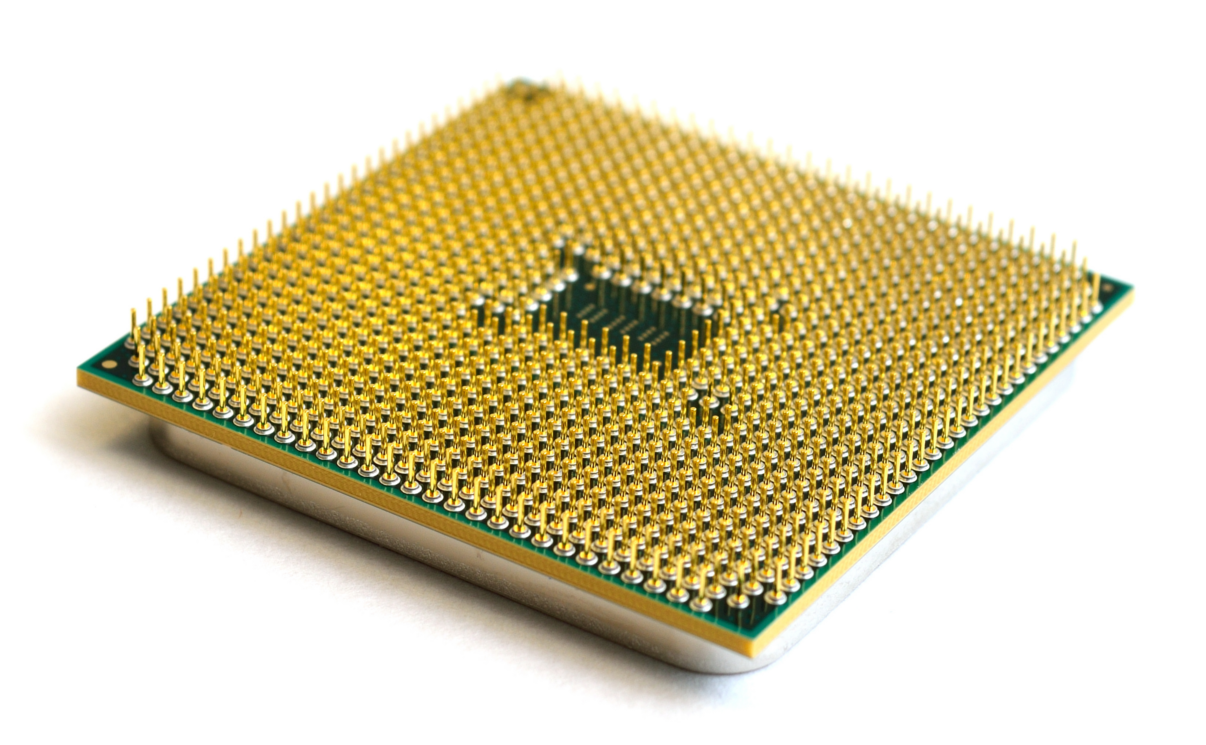 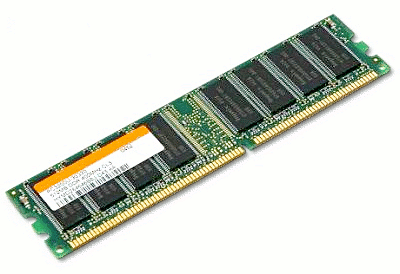 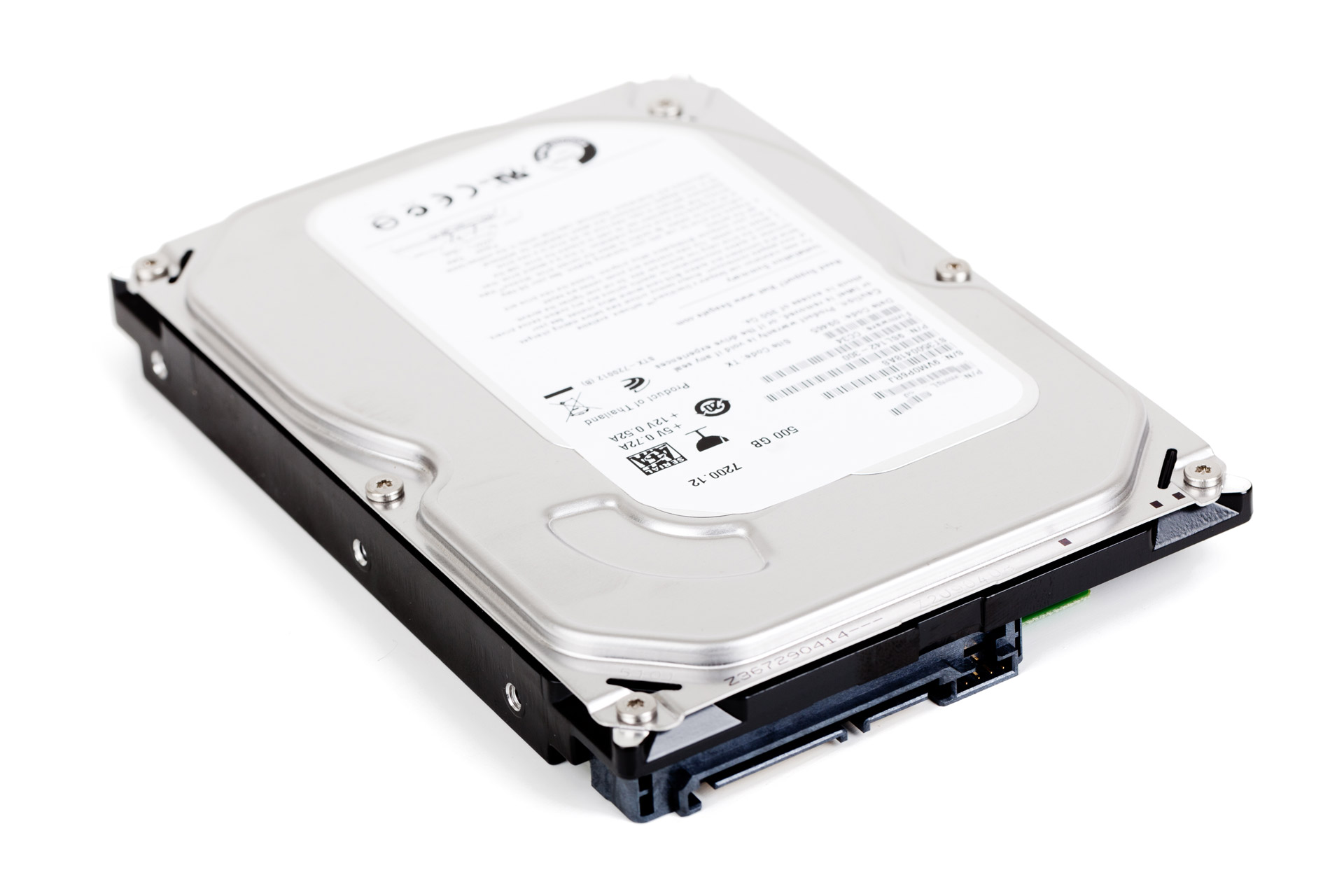 We call a system like this a layered system. You can have any number of layers you want but each layer can only communicate with the one directly below it. The operating system can directly access the hardware but a program running on the computer can't. You can use programs but hopefully will never have to access the hardware or the more complex parts of the operating system such as drivers. This again reduces the complexity of the system because each layer only needs to know about the layer directly below it, not any others.

Each layer in the system needs to provide an interface so that the layer above can communicate with it. For example, a processor provides a set of instructions to the operating system; the operating system provides commands to programs to create or delete files on the hard drive; a program provides buttons and commands so that you can interact with it.

One layer knows nothing about the internal workings of the layer below; it only needs to know how to use the layer’s interface. In this way, the complexity of lower layers is completely hidden, or abstracted. Each layer represents a higher level of abstraction.

So each layer hides some complexity, so that as we go up the layers things remain manageable. Another advantage of having layers is that we can change one layer without affecting the others – as long as we keep the layer’s interface the same of course. For example, your browser’s code might change but you might never notice as long as the browser still looks and works the same as before. Of course, if the browser stops working or new buttons appear suddenly you know that something has changed.

We can have the same "layered" approach inside a single program. For example, websites are often designed as so-called three-tier systems with three layers: a data layer, a logic layer and a presentation layer. The data layer usually consists of a database with the data that the website needs. For example, Facebook has a huge database where it keeps information about its users. For each user, it stores information about who their friends are, what they have posted on their wall, what photos they have added, and so on. The logic layer processes the data that it gets from the database. Facebook’s logic layer, for example, will decide which posts to show on your "Home" feed, which people to suggest as new friends, etc. Finally, the presentation layer gets information from the logic layer which it displays. Usually, the presentation layer doesn’t do much processing on the information it gets but simply creates the HTML pages that you see.

Data Layer
Previous:
Analysis: What do we build? Next:
Testing: Did we build the right thing and does it work?